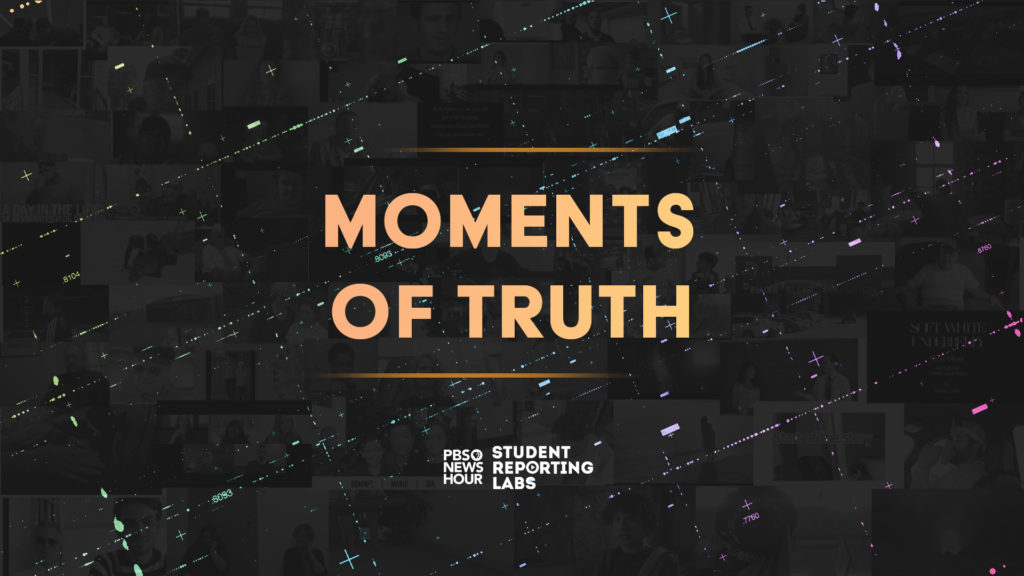 The first two episodes showcase young people talking with older generations about their journeys through conspiracy theories and back, while the third episode delves into the pervasive misinformation that seeps into ethnic minority communities.

“With misinformation proliferating at such a fast rate, and with such profound consequences, it’s important to practice strategies to confront it, especially with people you care about. This series models conversations with respect and curiosity to help young people feel empowered to engage with older generations,” said Leah Clapman, SRL executive director.

Episode one, ‘Why I thought the MR vaccine would give my child autism’ features a conversation between a mother and child about the mother’s fear of a common pediatric vaccine.

Episode two, ‘How the flat Earth theory pushed me over the edge’ explores how one woman deconstructed her own false beliefs.

Episode three, ‘This organization was created to fact check misinformation in the Vietnamese American community,’ covers misinformation in ethnic, minority communities and how to combat the falsehoods that ripple across them.

Part of the Google News Initiative, SRL will produce more episodes in the coming months. If you or someone you know is interested in participating, please fill out our form.

Now in over 180 middle and high schools, Student Reporting Labs (SRL) is a national youth journalism program and public media initiative that trains teenagers across the country to produce stories that highlight the achievements, challenges and reality of today’s youth. SRL creates transformative educational experiences through video journalism that inspire students to find their voice and engage in their communities. Since 2009, SRL youth media producers have helped students place over 100 video news reports on PBS NewsHour’s nightly broadcast and more on local media outlets. Visit www.studentreportinglabs.org and StoryMaker to learn more.

The Google News Lab is a team within the Google News Initiative whose mission is to collaborate with journalists and entrepreneurs to drive innovation in news. Offering partnerships and training in over 50 countries, the Google News Lab brings the best of Google technology to tackle important challenges in journalism today. To learn more visit https://newsinitiative.withgoogle.com/google-news-lab.

Founded in 1961, the Washington Educational Telecommunications Association (WETA) is the second largest producing-station of new content for public television in the United States, with productions and co-productions including works by filmmaker Ken Burns and Florentine Films, such as The U.S. and the Holocaust; and by scholar Henry Louis Gates, Jr., including the series Finding Your Roots and the forthcoming documentary Making Black America: Through the Grapevine; as well as PBS NewsHour, PBS Washington Week and The Kennedy Center Mark Twain Prize. More information on WETA and its programs and services is available at www.weta.org.